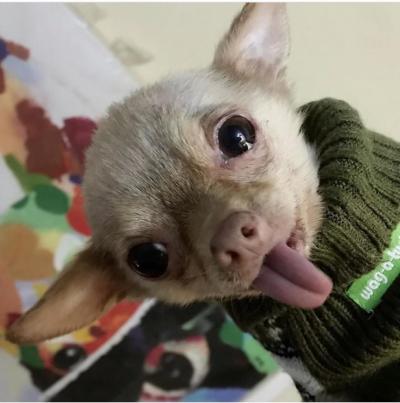 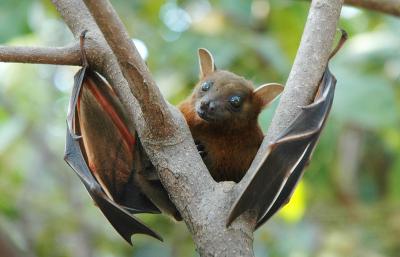 I’ve just renewed Cleankill Pest Control’s Corporate Membership of the Bat Conservation Trust and it got me thinking about our flying, mammalian friends.

In recent months, because of COVID-19, bats have received some negative press. SARS-CoV-2, the coronavirus that causes COVID-19, is thought to be a spillover infection and it was quickly associated with bats and for some strange reason some people began to blame the bat. This was despite the fact the initial cases of the disease were linked to the eating of bats.

These negative stories about bats are just the latest in a long history of anti-bat propaganda. If you think about it, bats are associated with things we consider ‘evil’ – Halloween, vampires, bloodsucking, haunted houses, etc. It is not just in this country that these associations exist. In a recent BBC article looking at the erroneous claims that bats were to blame for COVID-19, it notes that the people of Zimbabwe call them, “winged dragons", "flying rats" or simply the "evil ones".

As the wildlife ecologist Dr Mathieu Bourgarel says in the BBC article, "people are frightened of something they don't know."

Bat Are Our Friends

Far from being scary and alien, bats are a vital part of our planet’s ecology. The fact they are largely nocturnal means we do not always see what they do for us but without them, we would certainly notice the difference.

Pollinators – around 500 species of plants rely on bats as their exclusive or main pollinator. These include species like the agave, giant cacti, balsa wood, durian fruit, cloves and carob. So, no bats, no tequila!

Pest control – they are experts are eating insects, with many species eating half of their body weight in insects a day. Better still, pregnant or nursing bats will eat 100% of their body weight a day. It is estimated they save US farmers around USD 3.7 billion a year by reducing crop damage and limiting the need for pesticides.

The largest bat colony in the world, the Bracken Cave in Central Texas, USA, has a population of around 20 million Mexican free-tailed bats. These target the Corn Earworm Moth, which attacks a wide variety of commercial plants, from artichokes to watermelons.

Seed dispensers – it is estimated 95% of first new growth in rain forests is promoted by fruit-eating bats. While animals will eat fruit and then discard the seeds in their droppings, this will only happen over a small area. The bat, however, will perform the same task over a much wider region.

So bats are not really scary, and they do an enormous amount of good for the environment. This is why Cleankill has long been supporters of the UK Bat Conservation Trust. Bat populations have seriously declined in the UK in the last one hundred years and we must do all we can to help them survive.

People often think pest control is all about killing but the truth is, we only do that when it is absolutely necessary. We think it is much better to use natural methods to remove pests. A good example of this is the great success we have had with the Harris Hawks at an estate in West London. Look at our before and after videos.

Bats are important as pollinators, seed dispensers, and they are also expert pest controllers. These are just some of the reasons Cleankill is proud to support the Bat Conservation Trust.